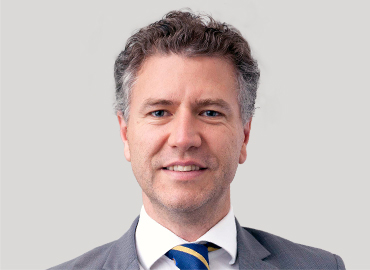 Dr Philip Le Page is a Consultant Surgeon at OClinic specialising in Surgery for Obesity, Disorders of the Upper Gastrointestinal Tract, Laparoscopic Surgery under our Concord Hospital Subsidised Bariatric Program.

Dr Le Page has undertaken specialist training in General Surgery at the Austin Hospital in Melbourne with the Royal Australasian College of Surgeons as well as subspecialised training with the Australian and New Zealand Gastro Oesophageal Association, both in Sydney and abroad in Edinburgh.

I have regularly attended specialized conferences and courses for over 10 years to keep abreast of advances and new techniques. Recently these include:

I have presented at both Australian and International meetings in the areas of my specialization, recent forums including:

I have been active in research and audit throughout my training, contributing to improvements in patient outcomes. Recent publications include:

I hold a keen interest in teaching upcoming surgeons and students, to pass on knowledge, ensuring future generations are looked after. Roles have included:

I have developed keen interests in the following areas:

Easy access from all areas of Sydney via the M1, M2 & M5 motorways